EMS were glad to be asked to undertake an asbestos survey at the historic Hay Castle nestled in picturesque and lively Hay-On-Wye. The site was purchased by the Hay Trust in 2011 to conserve the rapidly deteriorating Norman and Jacobean elements of the building.

A refurbishment asbestos survey was a legal requirement, before beginning the ambitious project to transform the Castle. Plans for development focus on turning the building into a community and cultural hub, whilst sensitively preserving and restoring the historic 16th century manor house and castle ruins dating back to the 12th Century.

EMS conducted a detailed survey to a defined scope, which was determined by the project engineers to ensure all areas affected by construction and restoration were covered by the survey. This was also important to ensure that any listed or historically significant parts of the building were left undisturbed. This was achieved using a methodical and consistent approach to the buildings’ many rooms and various nooks and crannies. These included the Norman tower to the left of the building dating back to the 12th Century and the vaulted red brick Victorian Wine Cellar.

Surveyors at EMS were aware that due to two devastating fires within the building during the twentieth century, the historical building was a potential candidate for asbestos based building materials after these two rebuilds. Asbestos materials were used commonly during the 19th Century, due to their suitability for fire proofing and insulation, until 1999 when asbestos health risks meant that they were deemed unsuitable for use in construction.

EMS were pleased to provide a necessary and vital surveying service to a building so steeped in local, cultural significance.  We wish the Hay Trust the best of luck with the continuing conservation efforts scheduled to begin in late 2017. 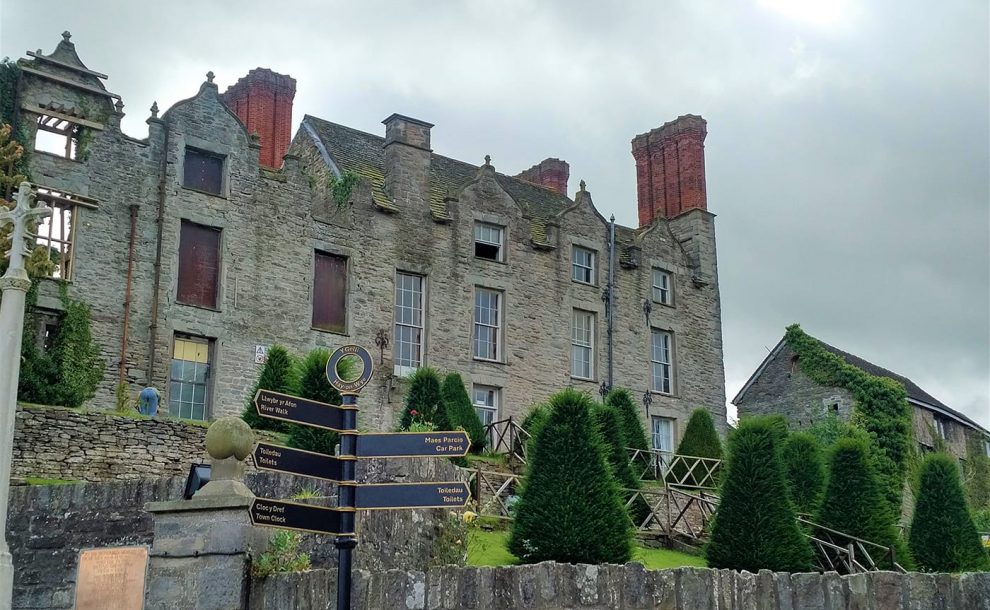 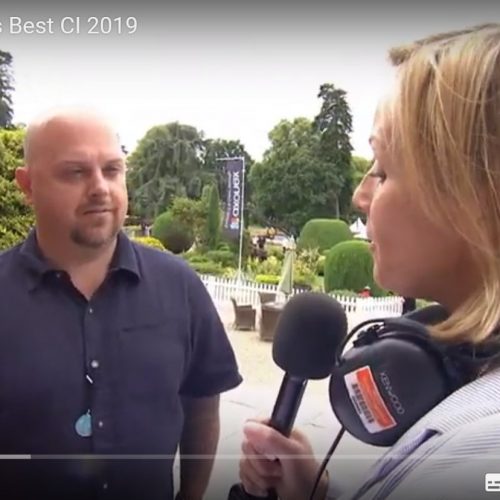 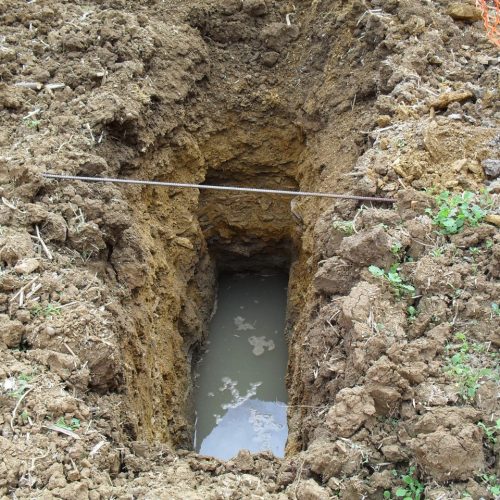 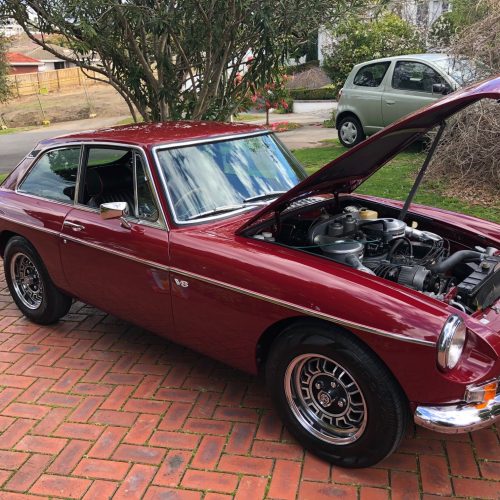