Herefordshire Council are currently implementing plans to replace four bridges in Hereford as they have come to the end of their lifespan. The bridges are steel lattice single span structures which were patented in the 19th Century by architect Ithiel Town and are also sometimes called Town Lattice Trusses. A lattice bridge is a form of truss bridge that uses a large number of small and closely spaced diagonal elements that form a lattice.

All of the bridges were listed in Herefordshire Council’s Productivity Works 2017. The bridges themselves all outlined for detailed design for the replacement of the decks that are nearing the end of their lives.

Buckton Bridge – Buckton bridge is situated in North Herefordshire in the hamlets of Buckton and Coxall. The Buckton Bridge crosses over the River Teme. The medieval crossing was rebuilt in its present format in 1805.

Kinsham Bridge – Kinsham was also originally a Medieval bridge crossing, rebuilt in 1823. Kinsham lies on the River Lugg near to the Welsh borders and near the town of Presteigne.

Parsons Pole Bridge –Brampton Bryan in North Herefordshire is close to the Shropshire, Welsh Borders. It lies midway between Leintwardine and Kington on the A4113. The bridge is thought to be post medieval with its last major repair works taking place in 1820 which resulted in the bridge looking as it does today.

The world is a different place in 2019 and our knowledge of materials that have the potential to cause harm and our approach to risk is much changed from 19th century engineering and building practices.

Herefordshire Council appointed contractor Balfour Beatty Living Places who are leading the design process. A part of their responsibility they are considering all the risks associated with the project, this includes the materials used in the original construction or introduced subsequently as part of ongoing maintenance.

EMS’s Director, Jamie Perkins-Best, has a history in highway design and construction materials as well his more current discipline in Asbestos. Jamie was therefore an obvious choice to consult on the project. Following an initial meeting three main areas of concern were raised – Asbestos, Lead containing paints and tar bound macadams. 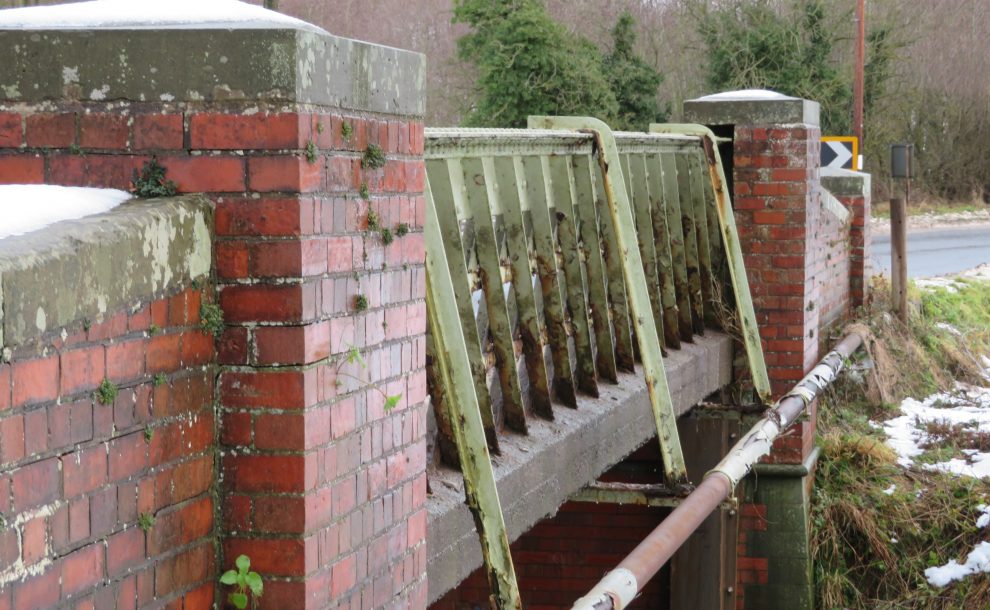 Asbestos was used in over 5000 different products in the UK, many of these found their way into our road infrastructure. Asbestos Containing Materials (ACMs) were used in formwork on some structures or left as permanent formwork meaning the materials remained in place after the concrete has hardened. ACMs were also used to aid drainage with asbestos cement pipes used to carry the water from the surface or to line weep holes allowing water to run through to the water course below. Asbestos was extensively used in bitumen based products and these were used in association with bridges for water proofing purposes, across the deck or as damp proof membranes on the abutments, as well as mastics, putty and sealants throughout the construction.

In addition to the materials used to construct bridges, these structures were used as highway for other services to get across the river! So, electrical, water, foul and in the modern age cable services all used the structure as a way to cross the river, so this introduces a whole other wealth of possibilities of ACMs including thermal insulation and asbestos textile wraps to cables.

Lead Paint – Lead was used in paint materials from the 1950’s until the mid 1970’s so the installation and early maintenance periods of these four bridges would have been in prime lead paint usage times. Exposure to lead has been shown to cause a number of serious health effects, including headaches, difficulty in making decisions, loss of appetite, weight loss, personality changes and in children, slow or delayed growth. In serious cases lead poisoning can cause seizures and comas. Lead poisoning can occur through both inhalation and through contact (absorption). Fortunately, the risks can be easily managed through rigorous risk assessments and safe working practices as these effects are often only experienced after long-term or cumulative exposure.

Tar Bound Macadam – With modern road surfacing materials bitumen is used to bind the aggregates together, but up until the late 1970’s Tar was frequently used in road surfacing materials. Tar has significantly higher levels of Polycyclic Aromatic Hydrocarbons (PAH) some of which have been shown to be carcinogenic, the commonly known of those is Benzo[a]pyrene (BaP).

Considering the dates of the installation of these bridges there was a possibility that Tar bound materials were present within the surfacing both on the deck and in the adjoining road structures. The risk whilst in situ is very low and even during the demolition process the risks can easily be managed, the waste classification of the material would be altered affecting the costs of the project.

Following the meeting with Balfour Beatty a programme of site work and inspection was designed.

A refurbishment asbestos survey would be carried out of the structure, with any suspect materials sampled and removed for analysis.

Cores from the road surface would be obtained on both the bridge deck and the adjoining road structure. The material over the deck would be inspected for a bitumen membrane which would be samples to assess asbestos content and then both cores would be tested to establish PAH content. 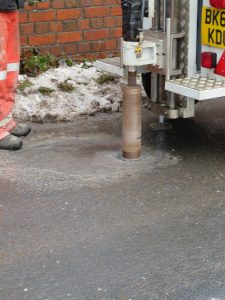 The cores were allowed to dry and then were tested to check for the presence of PaH. Should the colouration suggest the presence of PAH further more detailed laboratory analysis would be required to assess the actual PAH content.

Sampling of the paint materials to the steel lattice was also undertaken and analysed for lead content. All areas of the bridge were examined and sample points were taken to ensure that all layers of paint materials were sampled.

The asbestos surveys all resulted in samples of suspect materials, commonly through all bridges was a profiled steel formwork with a bitumen coating, very reminiscent of a Galbestos sheet! There were other samples of bituminous mastics and one of a damp proof membrane. All the samples tested negative for asbestos content.

The surfacing materials both over the decks and in the adjoining road construction were all modern bituminous materials and unsurprisingly the Polycyclic Aromatic Hydrocarbon test confirmed no presence of PAH in the materials.

EMS wish Herefordshire Council every success with the ongoing project and look forward to seeing the completed outcomes at each site.

For further information on the Bridge development click here 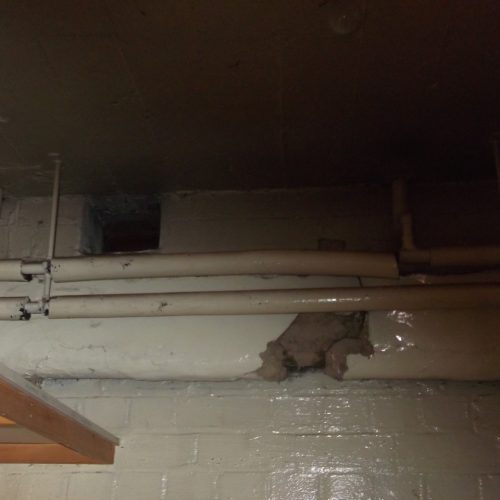 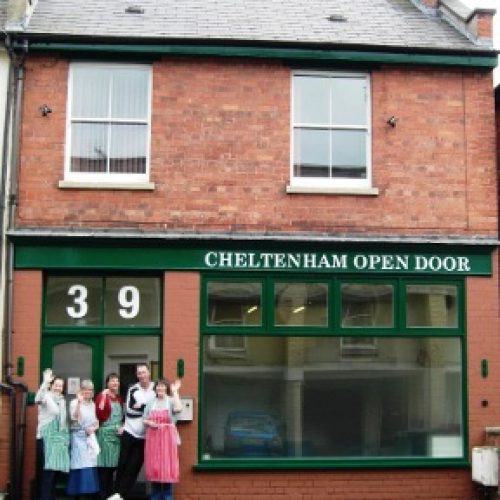 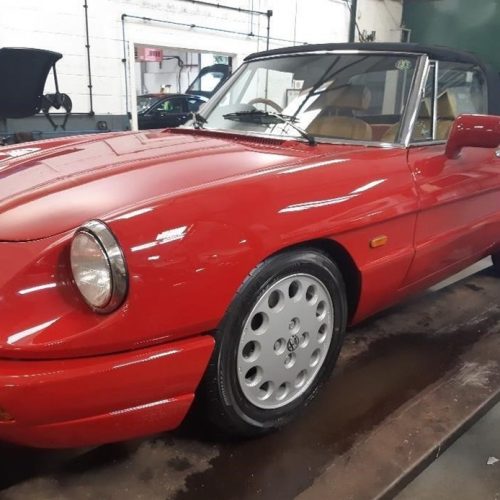