Asbestos removal work has begun at a high school in Wales which was forced to close in 2012.
Cwmcarn High School, in Caerphilly, closed in October 2012 over fear that its 900 pupils were at risk to asbestos exposure.
The pupils have been taught for the past 4 months at Coleg Gwent’s Ebbw Vale campus which is 12 miles away, prompting parents’ protests.

Caerphilly council is spending close to £1 million to remove the asbestos, which pupils expected back for the autumn term in September.  Gary Thomas,  the chair of governors, said “Local people will notice activity on the Cwmcarn site as contractors start removing asbestos from within the building. This is fantastic news and clearly shows that progress is being made following our agreement to work with the council to get the school back up and running at the start of September.”

The council had blamed lack of progress by decision makers at Cwmcarn High to carry out removal work while governors claim the council has introduced ‘onerous terms and conditions’.  In April, Caerphilly councillors had agreed to spend approximately £1million on the asbestos removal process and provide temporary classrooms. Cwmcarn High School closed its doors after the council-commissioned report found that asbestos posed a potential health risk to all those inside the buildings. However, in February 2013 a Health and Safety Executive report said the school was essentially free of asbestos contamination. A further report that was logged in March found there was little difference between the two documents, apart for the conclusions.

Rhianon Passmore, Caerphilly Council’s cabinet member for education said “There is a lot to be done in a short space of time, but we are working closely with the school leadership and we are confident that works will be completed on time and on budget” 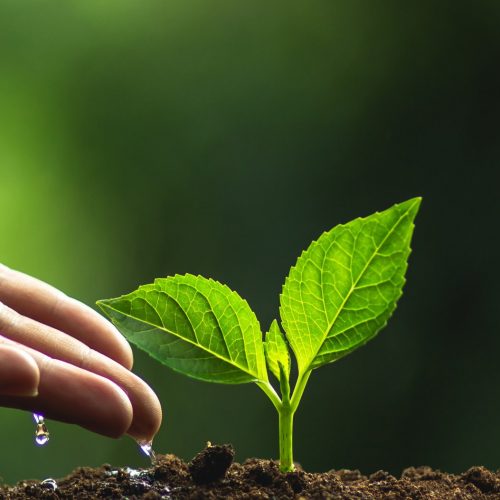 EMS To Become Carbon Neutral for 2020