Plans to build a site for disposing of asbestos in the New Forest have been criticised by residents.

Solent Environmental Services wants to build on a site at Hardley Industrial Estate, near Hythe, which they would use to dispose  of the harmful material.

The New Forest District Council and the Environmental Agency have both said they have no objections to the proposal.

Residents objections include the site being “not a safe distance” from homes and the health of local people. A decision on whether to approve the application is expected to be made by Hampshire County Council on the 21st May.

Resident Emma Criton said “It’s just at the rear of my property so the asbestos will be right at the back of my garden. I’ve got an autoimmune disease called Vasculitis so I’m worried about how that is going to affect me if the asbestos is going to be in the air. I’d be worried about going into the garden because I just don’t know what I’d be breathing in.  When they are working over the back I can hear their radio so they’re very close over the back”.

Several other residents, and a neighbouring business have also raised concerns. They include imposing security lighting, any leaked waste being blown on to nearby properties and concerns over the safety of the procedures on site.

Solent Environmental Services, which specialises in asbestos removal, said: “This is an on-going application for the change of site to our existing waste transfer station, which has been operating for a number of years with no issues raised by either the Environmental Agency or Hampshire County Council. We welcome any concerned residents to contact us directly should they have any questions but, whilst the issue is under consultation, we have no further comment to make”.

In a response to the application, the council’s environmental health officer said: “I have no concern with the general principal of the waste site receiving asbestos as this will be tightly controlled by other strict legislation”.

But she asked for planning conditions to be imposed to ensure operations were restricted to daytime hours because of noise concerns. 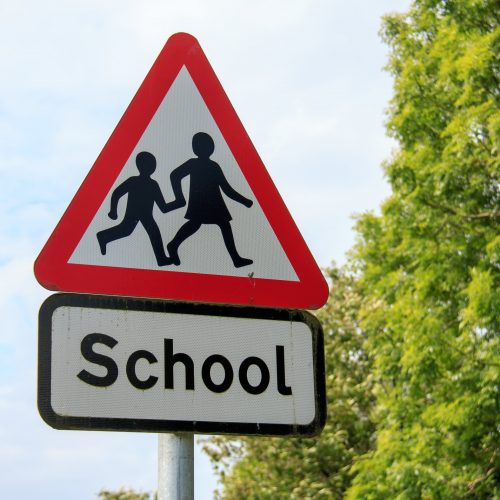