Our geotechnical engineer has been recently undertaking ground investigations at a council site in Gloucestershire.

The EMS team were called to undertake a combined geotechnical investigation and contaminated land survey. The team were asked to investigate ground conditions at the large site to determine the best foundation solution. The proposed development will encompass private, affordable housing, a local shop, and a community hub area.

A Phase One Desk Study was carried out by EMS in January 2013 to determine the use of the site in previous years and to highlight any areas that were likely to show contamination.

In August 2013 our team were called back to site to begin the combined investigation works.
Six windowless sample boreholes were drilled to depths of 2.70m and 4.45m at various points on the site and ground water levels were monitored throughout.

Recommendations were given to the client and the results from the contamination testing identified no threats to human health; no remedial measures were necessary.

Our team deduced that the risk level presented to construction workers in contact with soils at the site was considered to be low. Standard good practice including wearing gloves when handling

soil, washing hands before eating, drinking or smoking and suppression of dust is still

The ground conditions were deemed suitable to support conventional strip foundations and the senior geotechnical engineer made recommendations to ensure that hard-standing areas were suitably prepared before building work is carried out. 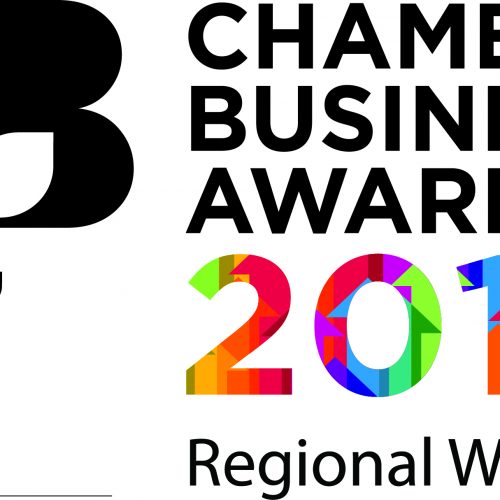