A Bath building contractor exposed two of its employees to asbestos dust while working at a residential property in the city, a court heard last week (19 March).

Geoff Thomas and Son Ltd allowed the workmen to demolish a basement ceiling without adequately checking for the presence of asbestos and sent the pair to work on other jobs without decontaminating their clothes when working at the property in New King Street in January 2013.

The incident was investigated by the Health and Safety Executive (HSE) which prosecuted the company at Bath Magistrates.

The court heard that Geoff Thomas and Son had been contracted by Curo Places Ltd (formerly Somer Community Housing Trust), to replace the ceiling. The two employees carried out the job using hand tools and pulled parts of the ceiling – made of asbestos insulation board – down by hand.

The HSE’s investigation found that the contractors failed to make suitable and sufficient assessments for the presence of asbestos before work started and failed to prevent its spread.

Geoff Thomas and Son Ltd of Braysdown, Peasedown St John, Bath pleaded guilty to two breaches of the Control of Asbestos Regulations 2012 and was fined a total of £5,000 and ordered to pay costs of £637.

“The long-term effects of exposure to asbestos materials is the single greatest cause of work-related deaths in the UK and the exposure of these two workers to this dangerous substance was entirely preventable.

“It was clear the work would disturb the fabric of the building, creating a risk of exposing asbestos, so a full survey of the area should have been carried out before work started and suitable plans put in place to deal with it.

“Geoff Thomas and Son then compounded the problem by failing to decontaminate the workers, their clothes and equipment. Instead they were allowed to go to other jobs and return home, potentially spreading the asbestos to their workmates and families.

“The removal of high-risk, asbestos-containing materials should only be done by a licensed contractor.”

Further information about working on asbestos can be found on the HSE website at http://www.hse.gov.uk/asbestos/ 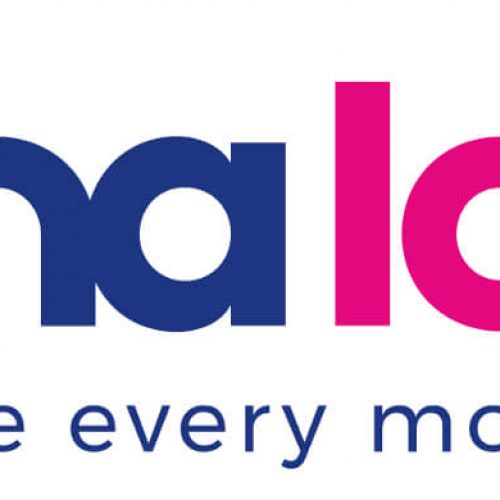