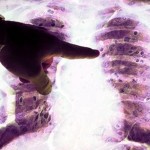 The University of Leicester have asked researchers to lead two major trials into treatments for a type of cancer which affects those exposed to asbestos.

Professor Dean Fennell, of the University’s Department of Cancer Studies and Molecular Medicine, is leading two ground breaking trials into mesothelioma – a form of lung cancer strongly linked with exposure to asbestos.

Mesothelioma most commonly starts in the inner lining of the chest wall, causing it to thicken, reducing lung capacity — which in turn puts a strain on other organs including the heart.

Since the 1960s, it has been known that the disease can be triggered by the inhalation of asbestos fibres. Despite the UK’s ban on asbestos, the number of deaths caused by the disease has grown each year from 153 in 1968 to 2,321 in 2009 — the highest incidence in the world.

This number is set to continue to rise sharply over the next 20 years, with a peak coming in 2020.

Two studies involving the University of Leicester aim to test new potential treatments which could improve survival and quality of life for mesothelioma patients.

Meso2, a study funded by Synta Pharmaceuticals, aims to test the effectiveness of a drug called ganetespib in preventing mesothelioma tumours.

Ganetespib inhibits the action of a protein in cells called heat shock protein 90 (HSP90) — which is required for the stabilization and proper functioning of many proteins required for tumour growth.

The trial will involve around 140 patients across the UK, and is being led by Professor Fennell.

Professor Fennell said: “We think this is a new way of being able to target mesothelioma. Laboratory tests show ganetespib is extremely active in mesothelioma — and combined with chemotherapy, this treatment could shrink cancers down and improve symptoms for patients.”

The second trial is part of a global trial named COMMAND (Control of Mesothelioma with MAiNtenance Defactinib) sponsored by pharmaceutical company Verastem, which will investigate a new drug called defactinib.

The researchers believe the drug could help to inhibit focal adhesion kinase (FAK), which is critical for the cancer stem cells’ development into tumours.

The trial will involve around 350-400 mesothelioma patients worldwide — and the University of Leicester is leading the study for the UK, which was the first country to open the trial worldwide.

Professor Fennell, who sits on the steering committee for the trial, said: “Cancer stem cells can cause cancer to return after chemotherapy, and the FAK protein seems to be something that cancer stem cells require. If you inhibit FAK protein, you may be able to target the cancer more effectively.

“We hope that both of these trials will be positive studies for mesothelioma patients.” 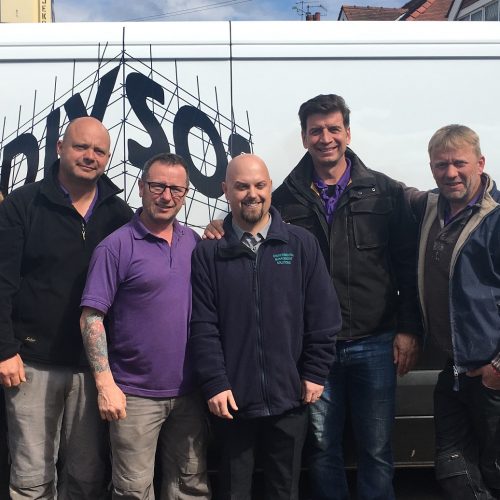