The agency, which began operations on the 1st July, will work with jurisdictions and stakeholders to create a nationally consistent approach to the eradication, handling and awareness of asbestos.

The national plan aims to prevent exposure to asbestos fibres in order to eliminate asbestos-related diseases in Australia by increasing public awareness of the dangers posed by working with or being exposed to asbestos, and developing the implementation of a prioritised removal program across Australia. It will also develop nationally consistent better practice in asbestos handling and management, coordinate national research to minimise the risk of exposure to asbestos for the Australian community, and play a leadership role in a global campaign for a worldwide ban.

Australia was the most prolific user of asbestos containing material in the world. It is estimated that 1 in 3 homes built in Australia between the end of the Second World War and 1987 contain asbestos.

The passing of the Bill comes of the heels of the recent launch of the National Asbestos Exposure Register, which will capture details including where and when potential exposures occur as well as subsequent diagnoses of any asbestos-related diseases.

The purpose of the register is to have a record of potential exposure in case an individual develops an asbestos related disease in the future, and the register also captures the details of members of the community who think they may have been exposed to materials containing asbestos. 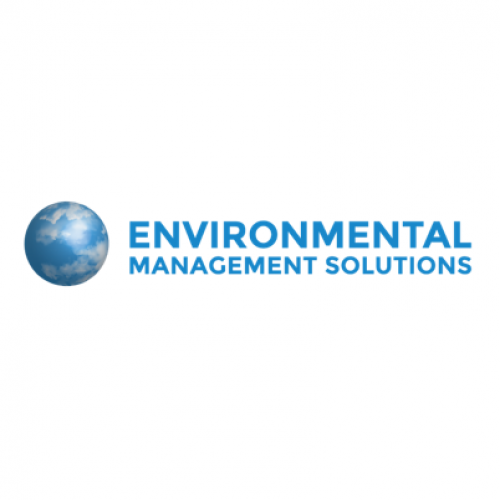