A Bristol property developer has been fined after it exposed employees to asbestos while working on a former Marks and Spencer shop building.

At least three employees of Da Vinci Developments Limited are known to have been exposed to potentially deadly asbestos fibres while working on the former M&S building on Queen Street, Bridgwater, between 17th September and 24th October 2012.

An investigation by the HSE found Da Vinci Developments Limited did not carry out a statutory survey to check for the presence of asbestos materials prior to starting the work. Instead, for several weeks, workers were demolishing walls and ceilings in the building, breaking up the asbestos insulation board.

Employees were exposed to large amounts of airbourne asbestos fibres, which spread through the inside and outside of the building during the work. The AIB removal should have been undertaken by a licensed contractor taking suitable control measures to prevent exposure and spread of the asbestos fibres.

Da Vinci Development Limited of Bristol pleaded guilty to two breaches of the Control of Asbestos Regulations 2012 and were  fined £9,800 and ordered to pay £796 in costs.

Speaking after the hearing, HSE inspector James Lucas said:
“It is very important that employers take appropriate measures before work starts in order to identify the potential for asbestos to be present when undertaking work. Appropriate measures can then be taken to ensure workers are not exposed. Workers who have been exposed to asbestos could also have posed a health risk to others in the long term, even their families and loved ones, by taking home contaminated clothing. Asbestos is the single greatest cause of work-related deaths in the UK. Building owners and contractors have a duty to ensure they protect their workers from risk of exposure. Da Vinci Development Limited neglected their duty by failing to plan for the dangers of this hidden killer.” 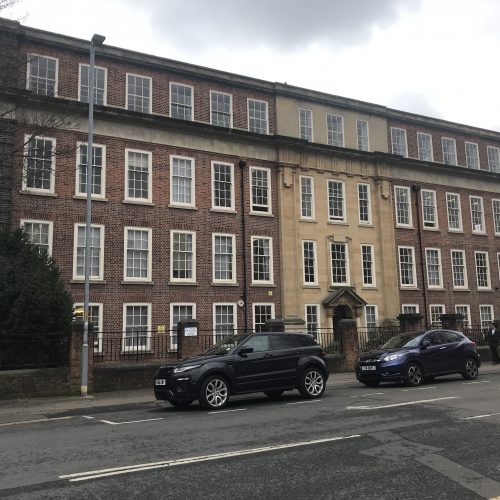