A Scottish health board has been fined for a safety failing that led to several workers being exposed to potentially deadly asbestos fibres during a seven-year period.

Glasgow Sheriff Court heard on the 20th December that Greater Glasgow Health Board, known as NHS Greater Glasgow and Clyde, had failed to properly manage the risks of asbestos in a ground floor neurology plant and switch room of Southern General Hospital. The court heard that three surveys, used to identify and manage asbestos containing materials (ACMS) in premises, had been carried out in the room.

In all three surveys the same ACM in the ceiling of the room was identified as “high risk” and the recommended action was “removal and environmental cleaning”. The health board was advised of this on each occasion, but no action was taken.

In March 2011, following plans to run electrical installations into the plant room, a specialist company carried out a further survey which found several highly damaged ACM’s, debris from the original ACM in the ceiling, that posed “a high risk”. The room was sealed and background monitoring tests showed a high level of air contamination and the matter was reported to the HSE.

The HSE investigation found the health board had taken no action in relation to the ACM in the ceiling since the original 2004 survey, nor had it acted following the later surveys. The area had then become extensively contaminated with unsealed asbestos debris as a result of the health board’s failure to remove the ACMs and environmentally clean the area.

The monitoring of the ACM in the room was insufficient. Had monitoring been carried out more regularly, it would have been clear that the ACM was still present and still posing a high risk to anyone entering. As a result, employees of the health board and outside contractors had been exposed to the harmful asbestos fibres in the plant room during the seven year period. The court was told that the ACM’s had since been removed and the area environmentally cleaned. The health board has also carried out a review of it’s asbestos management policy, including new training for staff and a new post had been created to deal solely with asbestos management across all hospitals in the health boards area.

Greater Glasgow Health Board, of JP Russell House, was fined £10,000 after pleading guilty to a breach of Regulation 4(10)(b) of the Control of Asbestos Regulations 2006.

Following the case, HSE Inspector Aileen Jardine, said:
“The dangers posed by the presence of asbestos are clear. There is no known “safe limit” and it is often many years after exposure before asbestos -related diseases appear – so it is important that exposure to asbestos fibres is kept to an absolute minimum. Glasgow Health Board failed in its duty to properly manage the risks of asbestos in its premises and as a result a number of employees and external contractors over a period of seven years were exposed to harmful fibres”.

If you have any concerns or would like advice or a free quotation to carry out asbestos management plans, consultation please do not hesitate to contact us. 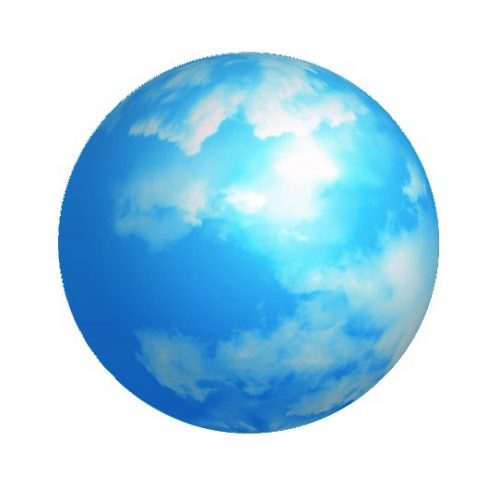 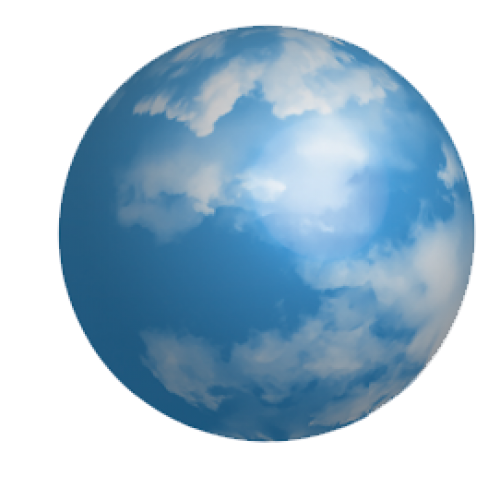