An ex-engineer told how power station workers used to have snowball fights with asbestos, unaware of the deadly effects.

A Swansea inquest heard how Robert Maurice Jones spoke about the dangerous scenes prior to his death from asbestos last week.

Mr Jones, of Pontlliw, worked as a mechanic fitter and engineer at power plants in South Wales between 1961 and 1972 while employed by the former Central Electricity Generating Board.  Mr Jones passed away at Singleton Hospital on 8th April 2013 of bronchopneumonia, mesothelioma and asbestosis. Swansea coroner Philip Rogers read out evidence that Mr Jones, 74, had provided to solicitors last year in connection with civil litigation matter.

From 1961, when Mr Jones joined the electricity board, he was exposed to asbestos on a daily basis. He carried out works on hot machinery that had been ‘heavily lagged’ with asbestos. He said “I knocked off the existing lags with a hammer, and it would break away in clouds of fine dust. It was a normal daily occurence. It was impossible to avoid it. I would then arrange for a lagger to re-lag the machinery with asbestos. The asbestos powder was emptied into a bucket with water. This resulted in clouds of dust. As it dried off, more dust was released into the environment.”

It was also heard how asbestos dust would drift down from the floors above and that none of the workers used protective equipment.
“I saw apprentices throwing asbestos in snowball fights in places in which I worked in the 1960s. It was thought to be fun, and they were entirely oblivious to the dangers they were placing themselves and others in”.

Mr Jones said the dangers of asbestos  were not known until 1960s . In 1971 instructions were given to remove all asbestos from the power stations. Recording a verdict of death by industrial disease, Mr Rogers said “There is clear evidence that he was exposed to asbestos for about 11 years at Central Electricity Generating Board power stations. 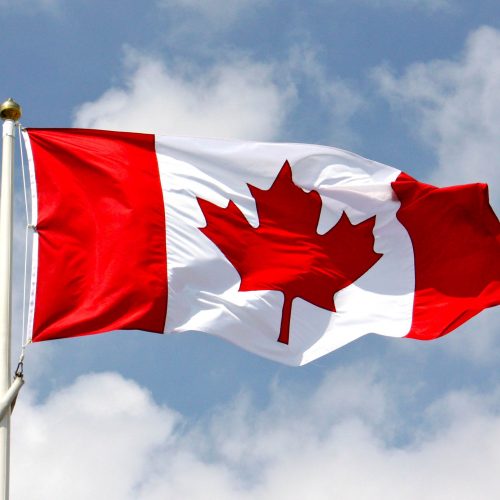