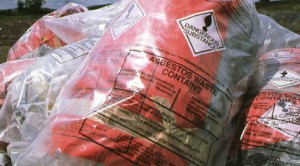 Police are desperately urging burglars who broke into a decontamination caravan in Eastleigh to seek medical help after they were exposed to potentially lethal asbestos.

The thieves managed to force open the door of the locked caravan and opened sealed bags. The bags contained blue, white and brown asbestos contaminated clothing.

Labourers had been wearing this contaminated clothing whilst working on the demolition of the former Pirelli site in Eastleigh.

The thieves’ break-in caused approximately £5,000 damage to the caravan.
The crime occurred on Tuesday night and was described by PC Ella Knight as “costly and pointless”. Appealing to the burglars, she said “Our prime concern is your safety and that of your families. If you entered this unit, you are likely to have been contaminated by asbestos and should seek medical attention, if you touched or stole any items within this unit.” 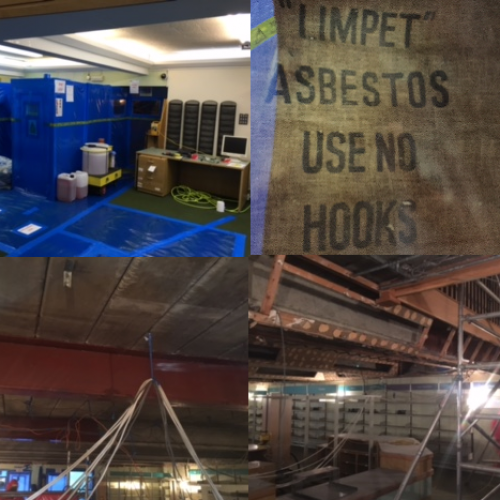