Despite its reputation as one of the safest countries in the world, Canada has only recently agreed to place a ban on asbestos. This comes almost 30 years after the World Health Organisation declared asbestos as a ‘human carcinogen’.

Canada only stopped mining asbestos in 2011 but still imports and exports asbestos containing products to third world countries. However last month Canada’s Science Minister Kirsty Duncan made the announcement that Canada is to put a complete halt to importing and exporting asbestos containing products by 2018. Currently, Canada’s Labour Congress estimates 150,000 people are regularly exposed to asbestos in the workplace. This can lead to deadly diseases such as mesothelioma and lung cancer which can take up to 40 years to surface.

Canada also opposed the motion to add asbestos to the United Nations list of hazardous substances known as the Rotterdam Convention. It has been agreed that they will update their standing at the 2017 meeting. Due to the delayed trigger on asbestos related diseases Canada’s residences will remain plagued by asbestos issues for many years to come although the ban is a step in the right direction both for the country and those it supplies. 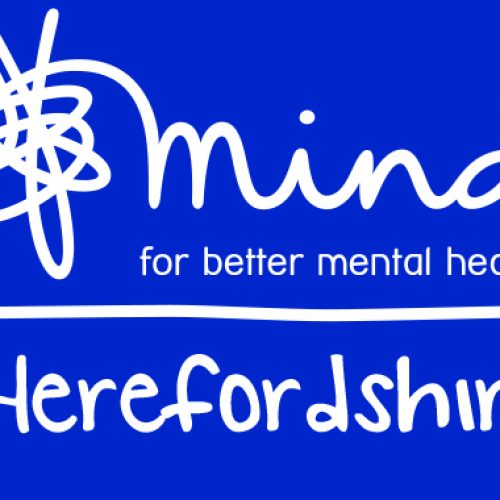